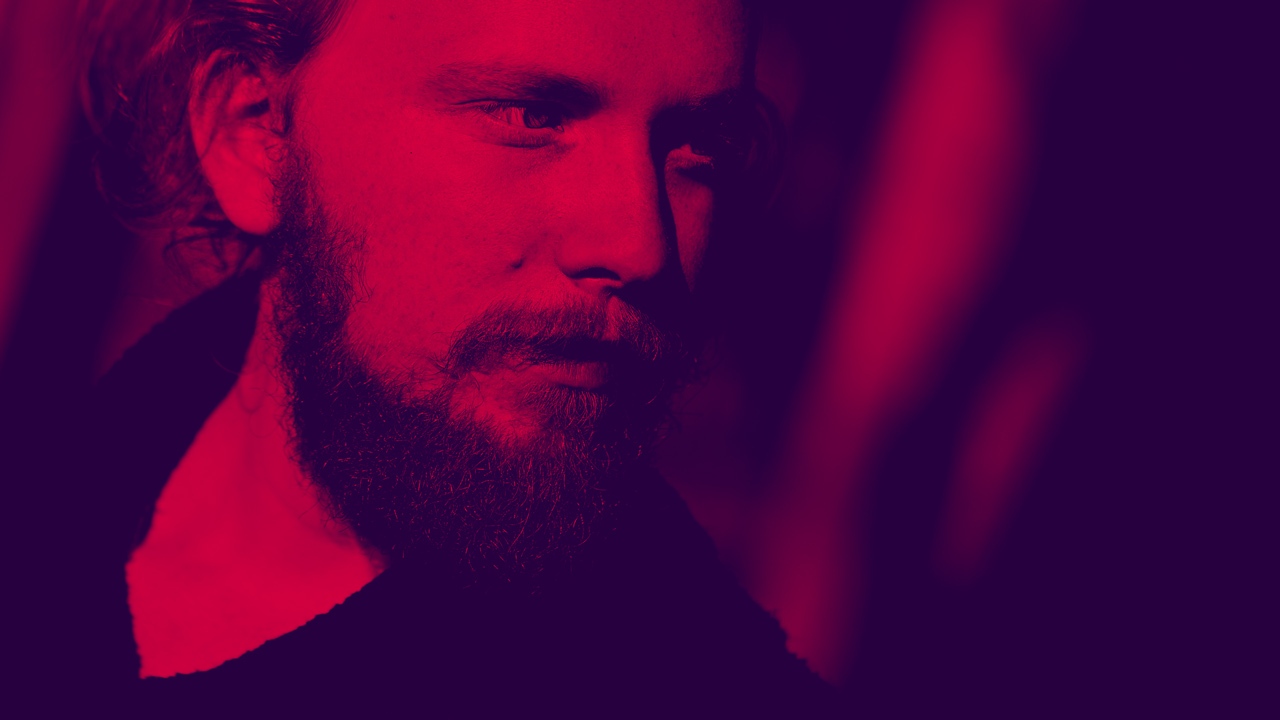 Niklas Paschburg is only 23 years old - he was born in Hamburg in 1994 - but he knows how to charm and bewitch with melodies and notes; mesmerising sounds and a cinematic atmosphere, intense crescendi and a pop flavour that moves and fascinates.. Following his first EP "Tuur mang Welten", he is poised to release his debut album 'Oceanic' with 7K! on 8th February 2018: a moving trip full of both melancholy and energy; twelve instrumental songs between neo-classical, ambient and electronic music, inspired by nature.

Paschburg decamped to the Baltic Sea for the composition and recording of the album. The story is intriguing: he spent as much time as possible on the coast throughout the past year, taking in the mood, breathing in the sea breeze, listening to the constant flow of the waves and transposing it all into music.

This period was a defining experience for the young German composer, grown up as a pianist and then attracted by the so-called "neo-classical scene", listening to Nils Frahm, Ólafur Arnalds, Hauschka and other peers. Yet he comments, "for my first record I really wanted to make something different, something between piano, classical and electronic music, but also with some pop flavours incorporated - not in harmonies, but in the songs' structure".

He succeeded, beginning by recording organic sounds like the sea and waves, then mixing them with acoustic elements, sampling bowed piano strings and finally manipulating them with electronic instruments, synthesisers, a tape machine… The result is a soundtrack of a landscape with echoes of Bonobo and Kiasmos, on the electronic side, and with Bon Iver as Paschburg's main pop reference, co-produced and mixed by Gijs van Klooster (who has previously worked with Joep Beving and Tom Trago). And another feather in the cap for 7K!, the new hub launched by the Berlin-based company !K7, to promote neo-classical, ambient and experimental music. In 'Oceanic', colours and dynamics melt with a nostalgic, sweet, delicate sound and energetic and touching progressions. "There is the calm of the sea, but also its strength", Paschburg explains. And that's powerful. 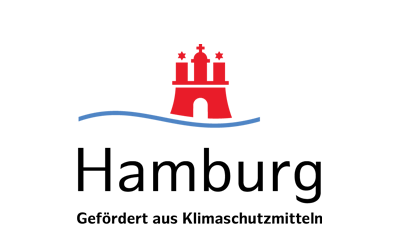 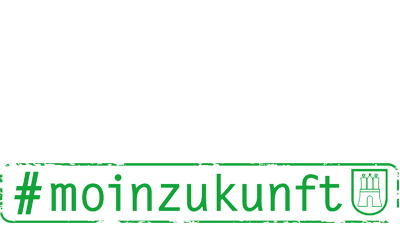 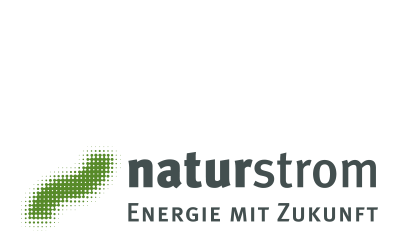 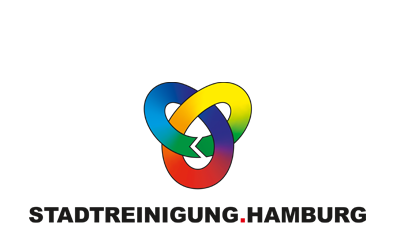 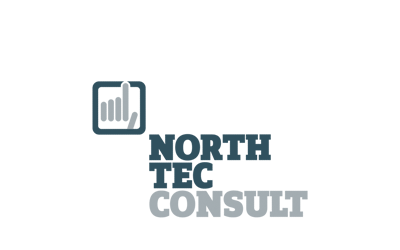 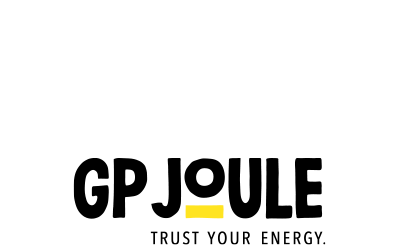 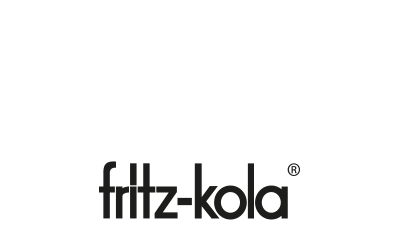 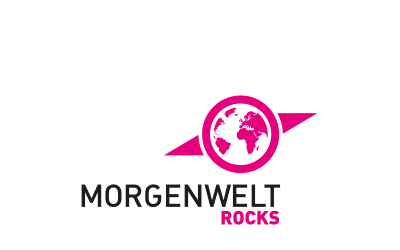 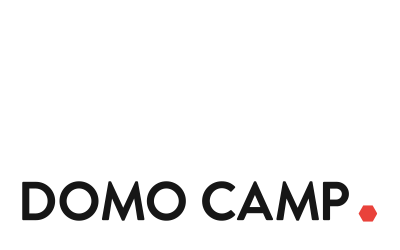 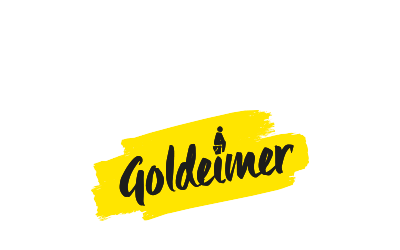 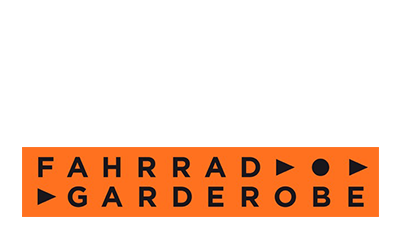 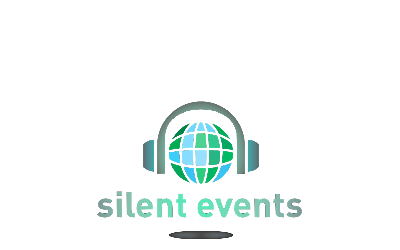 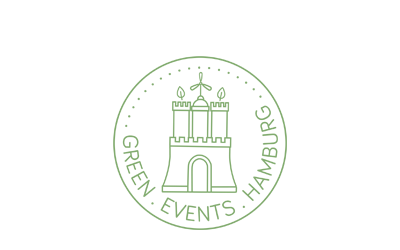 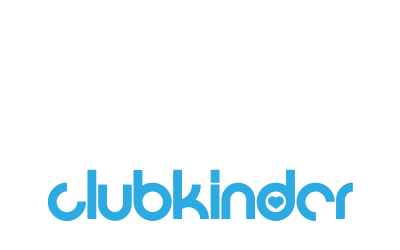 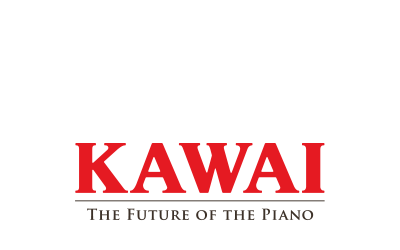 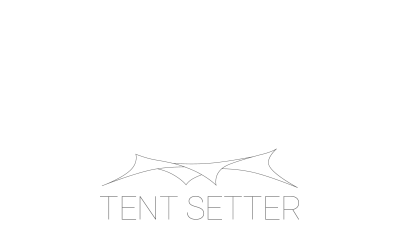 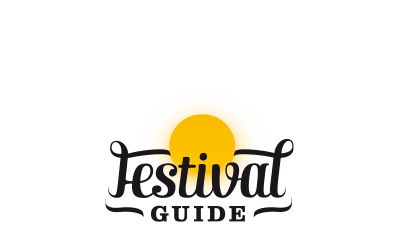 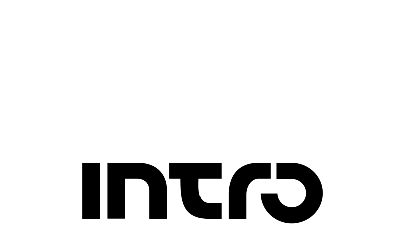 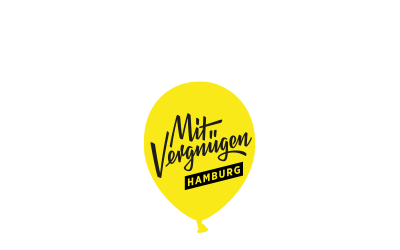 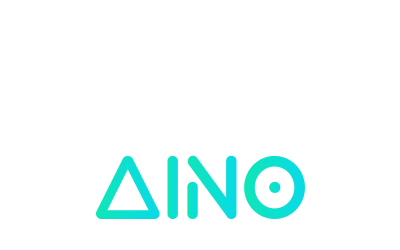 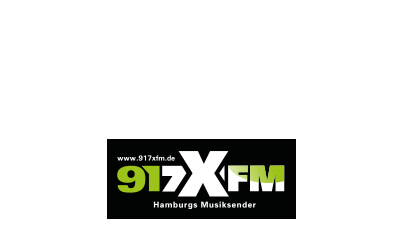 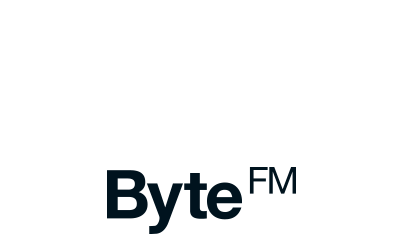 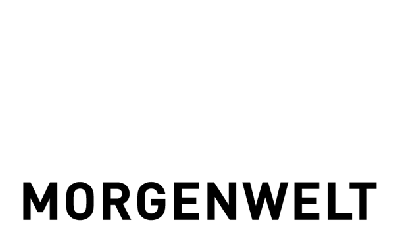 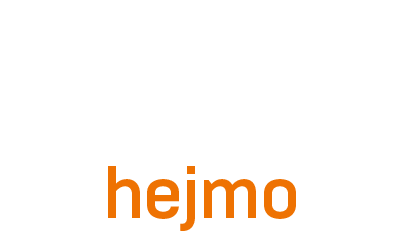